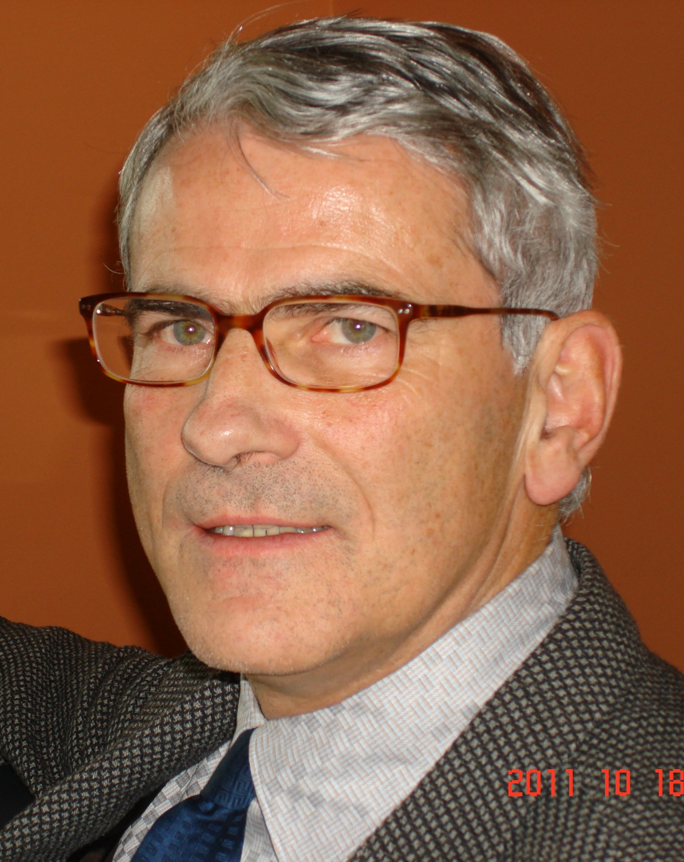 Guy B. Marin is emeritus professor in Chemical Reaction Engineering and founding member of the Laboratory for Chemical Technology (LCT) and the Center of Sustainable Chemistry (CSC) at Ghent University. He co-founded the spinoff AVGI in 2015.The investigation of chemical kinetics, aimed at the modeling and design of chemical processes and products all the way from molecular up to industrial scale, constitutes the core of his research. He co-authored two books, “Kinetics of Chemical Reactions: Decoding Complexity” with G. Yablonsky and D. Constales (Wiley-VCH, 2nd edition 2019) and “Advanced Data Analysis and Modelling in Chemical Engineering”, as well as more than 600 papers in high impact journals and is co-inventor in 8 filed patents. He is co-editor of the “Chemical Engineering Journal” and member of the editorial boards of “Industrial & Engineering Chemistry Research”, “Current Opinion in Chemical Engineering” and the “Canadian Journal of Chemical Engineering”. He is member of several International Scientific Advisory Boards and “Master” of the 111 project of the Chinese Government for overseas collaborations in his field. 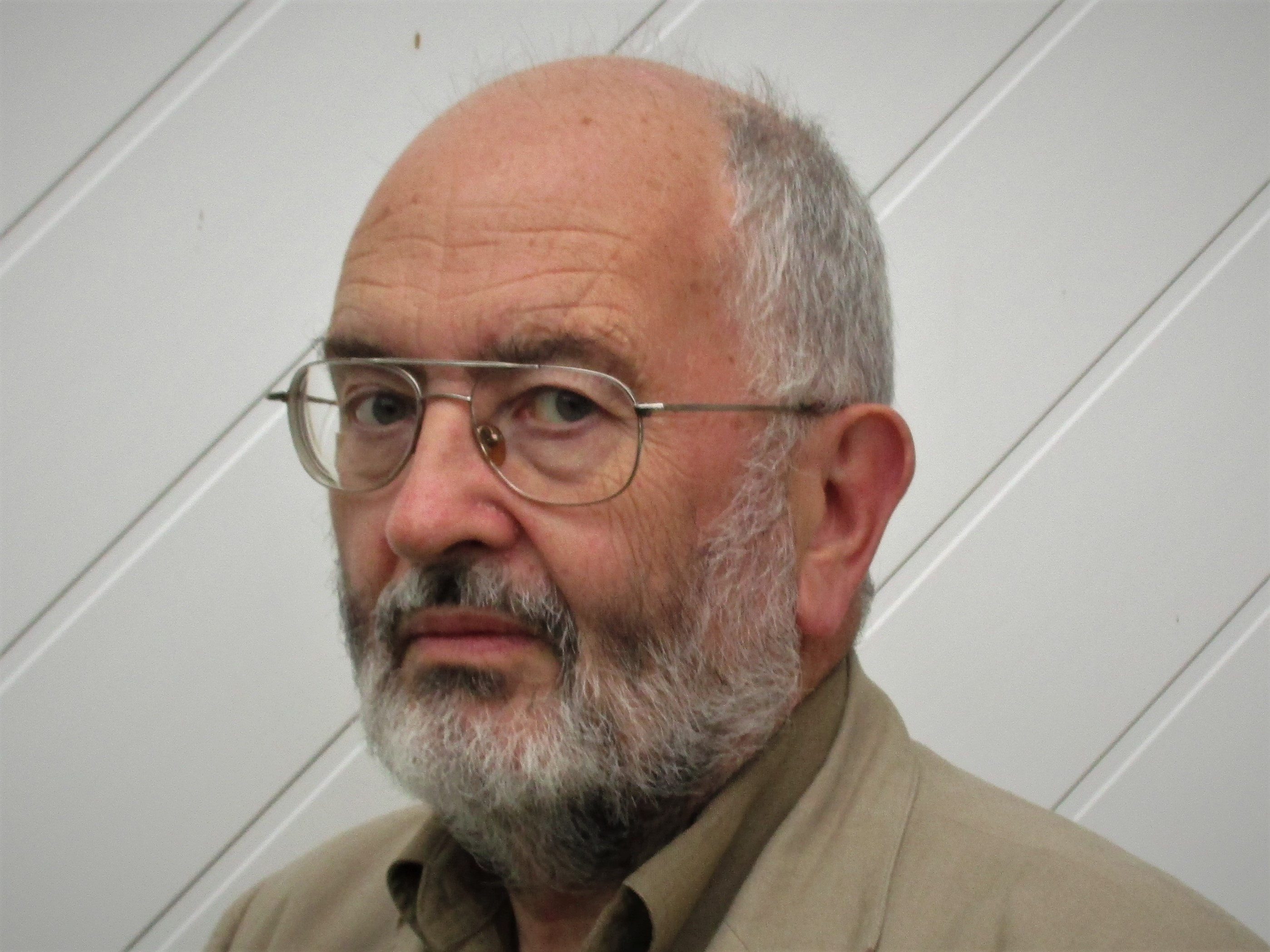 David has more than 40 years’ experience in the steam cracking business, 28 with US licensor and engineering company, Stone & Webster, and 13 with operating companies ICI, UK and TOTAL, Belgium. David holds 6 patents for equipment improvements in steam cracking furnaces and has presented papers at 15 international conferences, mainly on the topic of combustion CFD. David is a former Session Chair at the Ethylene Producers’ Conference (EPC) and a former member of several European Ethylene Producers Committee (EEPC) Issue Groups. David is a Fellow of the (British) Institution of Chemical Engineers and holds a Master’s Degree (M. Eng.) in Chemical Engineering from the University of Cambridge and a Doctoral Degree (D. Phil.) from the University of Oxford. 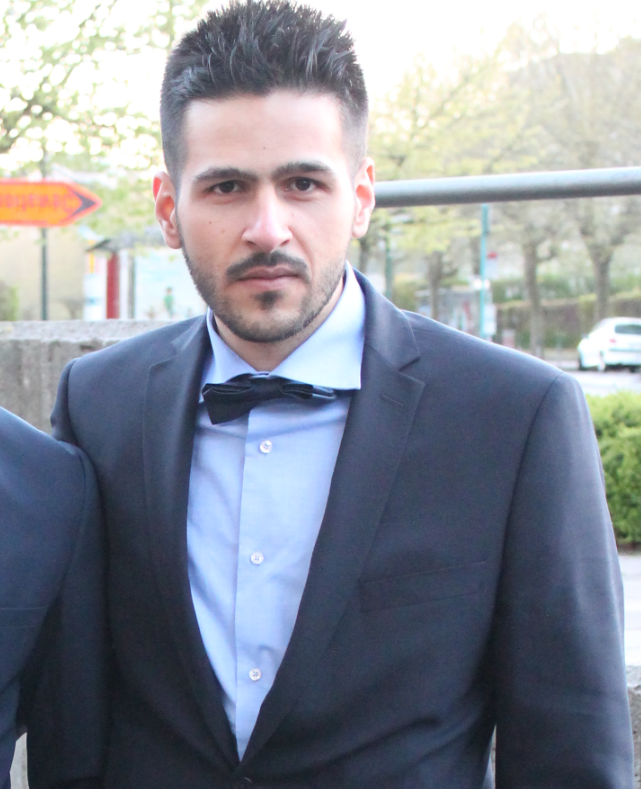 Ismaël obtained a Masters degree in Chemical Engineering from Ghent University in Belgium. He then started a PhD programme, focused on kinetic and reactor modelling of steam cracking of hydrocarbons at the Laboratory for Chemical Technology of Ghent University. While finalising his disertation, he joined AVGI, where he works on developing and programming models to simulate steam crackers. 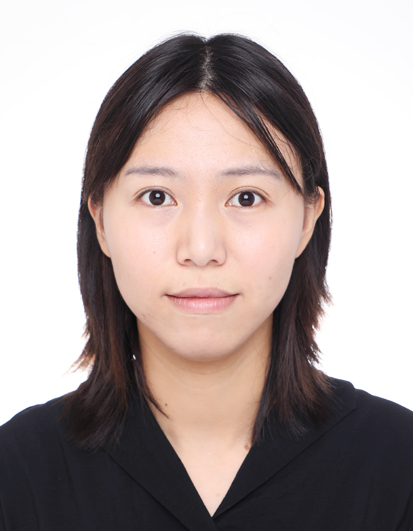 Lin obtained a Master’s degree in Chemical Engineering from Beijing University of Chemical Technology in China. She then joined  Wan Hua Chemical Group Company as an R&D engineer for two years, her job entailed ASPEN process simulation related to Citral Production Industrialization Project. Recently has joined AVGI where she works on  developing tools and modules for seamless interaction of Coilsim1D with third party applications.

This is our team